The Right Solicitors For You 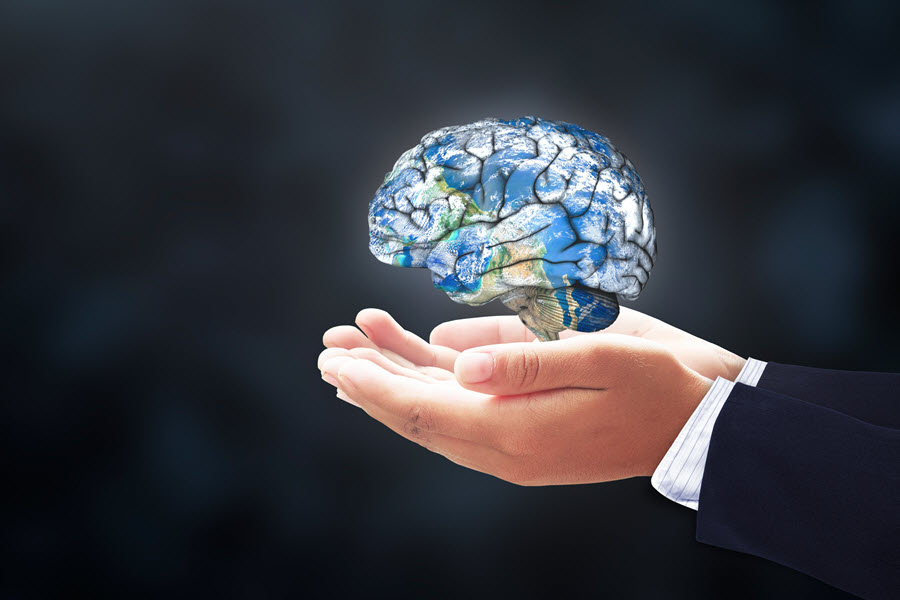 Brain injury does not diminish a person’s intelligence, it merely alters how the brain performs tasks. It can be described as mild, moderate or severe, but no matter what the severity, every brain injury is serious and must be treated as such. And, brain injury does not show prejudice. A person’s gender, age, race, culture, religion or socioeconomic background makes no difference.

The good news is that brain injury can be prevented 90% of the time with proper training, equipment and attention.

There are different types of traumatic injuries that can occur:

Penetration – the skull and brain are penetrated by a hard object, such as a bullet or knife

Crushed – the skull and brain are crushed between two hard surfaces

Open – the skull is fractured with an opening, causing the brain to be exposed

Closed – there may be a skull fracture but there is no opening, so the brain remains covered by the skull. This is the most common type of brain injury.

A stroke can be caused in two different ways:

Blocked Artery – this occur when a blood clot or other substance fills the artery and blocks the blood from getting through. The tissue does not get its necessary oxygen, which causes the cells to become damaged or die. This is the cause of 80% of all strokes.

Bleeding – the artery may have a damaged or weak spot from birth which is called an aneurysm. This aneurysm may get weaker over time and suddenly burst, causing the blood to flow out into the tissues and form a blood clot. The blood is toxic to brain tissue and the clot can put pressure on the surrounding tissues causing them to malfunction.

This simply refers to an absence of oxygen. The brain is very sensitive to lack of oxygen and cell damage will start to occur after only three minutes. Examples of this type of injury are near drowning, hanging, cardiac or respiratory arrest (no heart beat or breathing) or excessive bleeding somewhere else in the body causing the body to not have enough blood to go around.

A tumor will act much like a blood clot, as it compresses surrounding tissue causing malfunction. Or it might grow outward consuming the brain cells as it goes.

Surgery of the brain is often necessary to remove a tumor or to stop seizures. Unfortunately, damage may be caused by the unavoidable cutting and/or removal of pieces of brain tissue.

Diffuse axonal injuries can be caused by shaking or strong rotation of the head, as with Shaken Baby Syndrome, or by rotational forces, such as those in a car accident. Injury happens because the unmoving brain does not keep up with the movement of the skull, which causes extensive tearing of nerve tissue throughout the brain. This can cause brain chemicals to be released incurring additional injury.

The tearing of the nerve tissue disrupts the brain’s regular communication and chemical processes, and can produce temporary or permanent widespread brain damage, coma or death. A person with a diffuse axonal injury could present a variety of functional impairments, depending on where the shearing (tears) occurred in the brain.

A concussion is the most common type of traumatic brain injury, and it is caused by direct blows to the head or body, including both closed and open head injuries like wounds, violent shaking, whiplash or violent blows to the body. A concussion is caused when the blood vessels in the brain stretch and cranial nerves are damaged. A person may or may not experience a brief (not more than 20 minutes) loss of consciousness.

The injured may remain conscious, but act or state that they feel feel “dazed” or “punch drunk”. Most concussion happens at a microscopic scale, and may or may not show up on a diagnostic imaging tests such as CAT scans. Concussion is sometimes defined by exclusion, and is considered a complex neurobehavioural syndrome, because skull fracture, brain bleeding, and/or swelling may or may not be present. Concussions can cause diffuse axonal type injury, which may result in permanent or temporary damage. Recovery from concussion may take from a few months to a few years to heal.

A contusion is a bruise (bleeding) on the brain, and is usually the result of a direct impact to the head.
Because blood kills brain cells, large contusions may require surgical removal.

Cells in the brain need oxygen to survive and function. Anoxic Brain Injury occurs when the brain does not receive oxygen.

Brain injury from when the brain receives some, but not enough, oxygen. Also called Stagnant Hypoxia, or Ischemic Insult, it occurs because of a critical reduction in blood flow, or low blood pressure, leading to a lack of blood flow to the brain.

Penetrating injury to the brain is a skull fracture that occurs from the impact of a bullet, knife or other sharp object that forces hair, skin, bone and fragments from the object into the brain. A “through-and-through” injury occurs if an object enters the skull, goes through the brain, and exits the skull. Through-and-through traumatic brain injuries include the effects of penetration injuries, plus additional shearing, stretching and rupture of brain tissue. Objects traveling at a low rate of speed through the skull and brain can ricochet within the skull, which widens the area and degree of damage.

When a person receives an impact to the head from an outside force, but the skull does not fracture or displace, it is termed a “closed head injury”. With a closed head injury, when the brain swells, the brain has no place to expand. This can cause an increase in intracranial pressure, which can cause brain tissues to compress, causing further injury.

As the brain swells, it will try to expand through any available opening in the skull, including the eye sockets. When the brain expands through the eye sockets, it can compress and impair the functions of the eye nerves. For instance, if an eye nerve, Cranial Nerve III, is compressed, a person’s pupil (the dark center part of the eye) will appear dilated (big). This is one reason why medical personal may monitor a person’s pupil size and intracranial pressure. The only other way to expand, is through the small hole in the base of the skull where the brain stem passes through. When the brain expands through the base of the brain, it is called ‘coning’, and it is usually fatal.

Toxic brain injury, or toxic encephalopathy, is exposure of the brain to toxic substances. This can lead to a variety of symptoms, characterized by an altered mental status, memory loss and visual problems. Toxic encephalopathy can be caused by various chemicals, many commonly used in everyday life. Toxic brain injury is usually permanent damage the brain, and currently, treatment is mainly for its symptoms.

A brain injury from a stroke can be caused in two different ways:

A tumor will act much like a blood clot, as it compresses surrounding tissue causing malfunction. Or, it might grow outward consuming the brain cells as it goes.

What You Need To Consider

Our medical negligence expert solicitors work with our team of specialist medical consultants whose disciplines include acquired brain injury.

If you feel that you or your child have suffered medical negligence we will assist you in obtaining answers to the question – what went wrong. We will obtain your entire medical records. If we are satisfied that negligence occurred we will guide you through the process of filing suit with a view to obtaining justice and financial compensation.

During the legal process we engage Senior Counsel who have extensive and vast experience in dealing with medical negligence cases and in particular acquired brain injury litigation. We secure the attendance in court of all our expert witnesses and to give evidence in the case should the claim not be settled in advance.

Medical Law:   Our Priorities
As experienced solicitors, we know how to pursue these kinds of Acquired Brain Injury claims.  We understand the needs of our clients.   We can employ the resources to be effective in complex medical negligence litigation.
Medical Law:  Our Promise to You
We are dedicated to the service of our clients from our initial consultation and case review until we reach a settlement or judgment on your behalf.   Your best interests are our priority.  If you or a loved one have suffered due to medical negligence, we want to help you by finding out, what happened, who was responsible and holding that responsible party or parties to account.

*In contentious business a solicitor may not calculate fees or other charges as a percentage or proportion of any award or settlement. This statement is made in compliance with Regulation 8 of S.I. 518 of 2002.

Your Case - Tell Us

Medicallaw.ie is a team of experienced solicitors and medical consultants who specialise in taking on medical negligence claims.

The team is headed up by Siobhan Fahy, Solicitor.

We are all well qualified in our respective fields and have years of experience in the area of medical negligence. We seek justice and financial compensation for patients who feel that they have been the victim of medical neglect.

We recognise the dedication of those who serve in our hospitals and health service, but the reality is that our health system is so inadequate that many people find they have become victims of a particular consultant or the Health Service Executive itself. We are here to help.